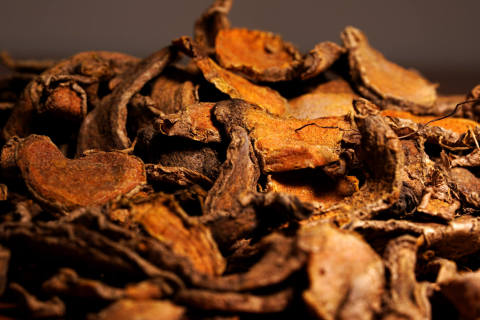 Indonesia is one of the exporters of turmeric in the world besides China, Haiti and Sri Lanka. However, this plant is widely cultivated in South Asia, especially in India, South China, Taiwan, Indonesia and the Philippines. Including one of the spice and medicinal plants, the native habitat of this plant covers the Asian region, especially Southeast Asia. This plant then spreads to Indo-Malaysia, Indonesia, Australia and even Africa. Almost every Asian nation has generally consumed this herb plant. Both as a complement to cooking spices, herbs or to maintain health and beauty. The availability of turmeric plants in Indonesia is arguably very abundant. This plant can be found in almost all parts of Indonesia. Especially on the island of Java. And usually grows tropical and subtropical regions including Thailand, Malaysia and other Southeast Asian regions.

CV. AGRO MEGA produces a lot of turmeric which is also spread with other regions and counted in Indonesia, because it is supported by the location of the region. 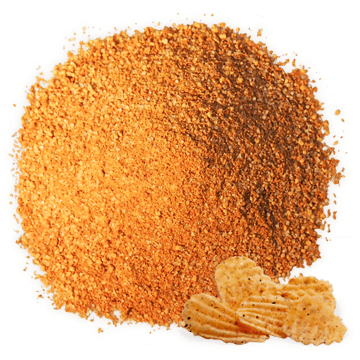